- The Chronic by Dr. Dre
- The Cool by Lupe Fiasco
- Tha Carter II by Lil Wayne
- Stankonia by Outkast
- Life After Death by Biggie Smalls

The Current
@TheCurrent
32 minutes ago 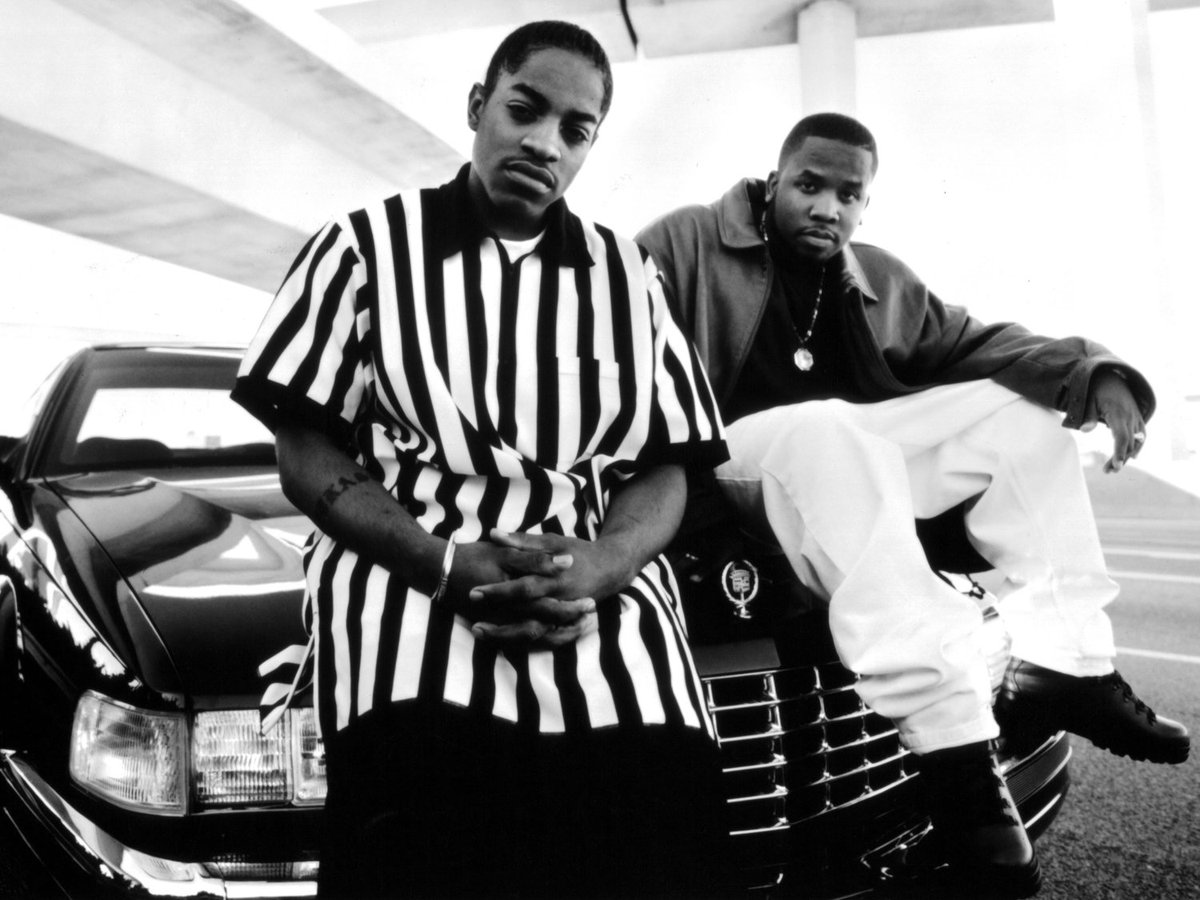 "One thing I can say about Atlanta is you can do anything from Atlanta," says André 3000.
Be sure to check out this story about @Outkast, our featured artists on Friday for #BlackHistoryMonth. Outkast helped build the ATL into the hip-hop capital it is: https://bddy.me/3ad4njD 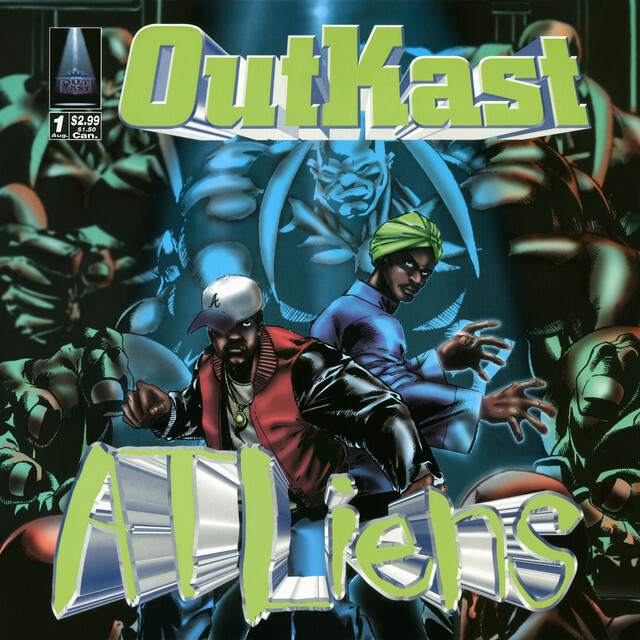 Whenever I hear shrimp & grits my mind immediately goes to that Outkast verse.....oh yea-yer

Outkast & UGK int'l players anthem is the hardest southern rap collab to have ever grace this earth.

📸 prototype by outkast /// a montage of jb at his finest 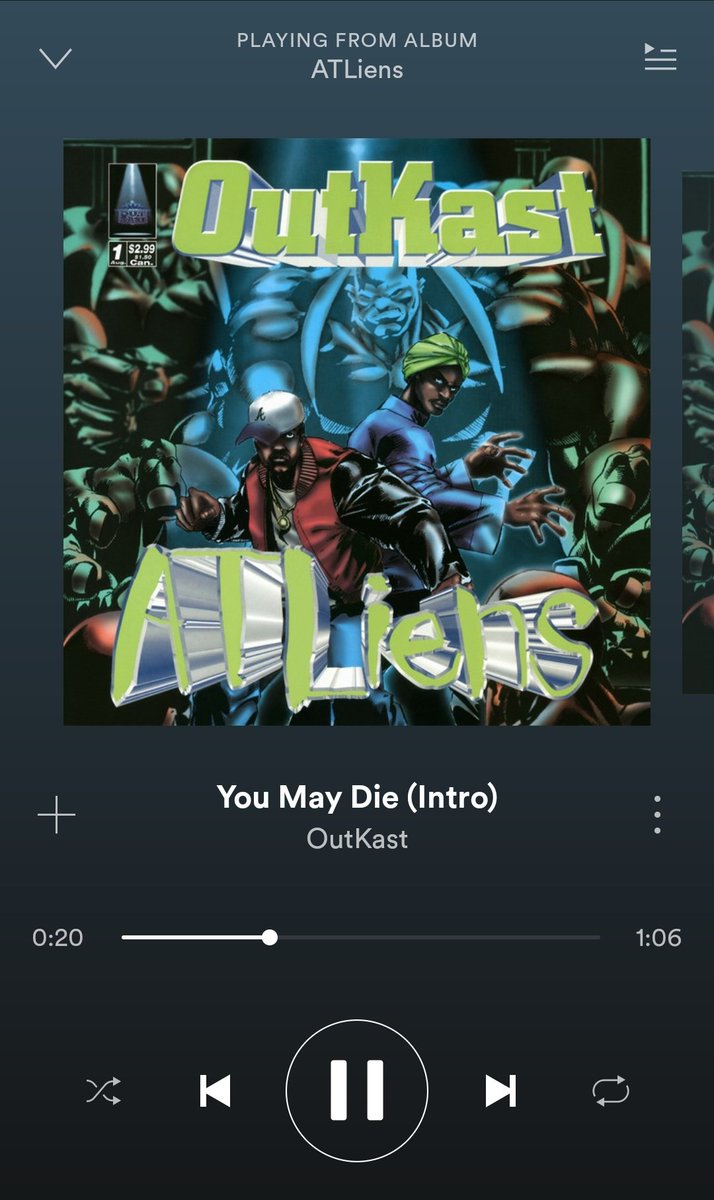 I still don’t think Ludacris get enough credit for how fire this run was. We credit OutKast a lot for being so innovative coming out of the south but I feel like Luda get left out a lot. His videos, choice of production, flow he was lit.

naya: *deletes all evidence of having a bf*

heather: *hey ya by outkast*

Can I be Frank???
@HighOffMemories
4 hours ago 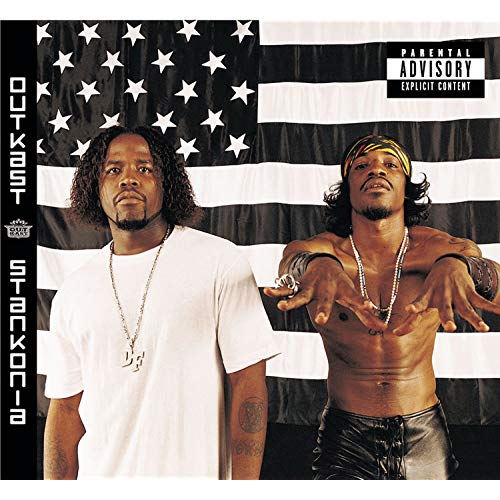 2002: @OutKast wins Best Rap Album at 2002 Grammys for #Stankonia. Where does it rank in their discography?

Myself and 8 other scramble participants came to the ring tonight to one song. This situation is always hit or miss. However, tonight @ParadigmProWres delivered and we came out to OutKast. Tight.