This is quite a back and forth between @SenSasse and @DickDurbin on the Senate floor. About infanticide - and a bill on the floor today. Worth a couple of minutes to watch... https://www.youtube.com/watch?v=0RY0k2uD6lw&feature=youtu.be

The news making clear Russia is meddling in our election to help Trump, and that Trump is furious that Congress knows, must make the furrows in the brows of Susan Collins, Lisa Murkowski, Lamar Alexander, Ben Sasse, Rob Portman go even deeper. So clear he has learned his lesson!

Look out for #Minamata. It was moving and yes, #JohnnyDepp was acting again. That movie is hard, real and it shows what Johnny can do when he's not with Disney and has a story he takes seemingly pretty serious.

"Born alive" bills do not solve a problem. They purposefully misrepresent situations like Hanna's, told here to @people for their amazing series featuring people who have had abortions. Ben Sasse and others need to stop weaponizing tragedy and start answering to these families. https://twitter.com/people/status/1233395352809672705

Since 15 infected people are undergoing a clinical trial treatment in Nebraska at UNMC in Omaha, one would think Sasse would speak the truth....

One more thought on the @CNN edit: Removing “fetus that was born” has nothing to do with “more precisely reflecting the language used in Sasse’s bill.” It’s a matter of whether we’re going to call all infants what they are or use word games to pretend some are inhuman.

Guys, if we don't flip the Senate it doesn't matter who is prez:

.@SenSasse unleashed on Democrats, accusing them of filibustering an anti-infanticide bill because “they don’t want to defend the indefensible.”

“Because you can’t defend the indefensible,” he warned. “We are talking about killing babies that are born."https://dailycaller.com/2020/02/25/abortion-infanticide-sasse-durbin-senate/

Four years later, Sasse is all-in for Trump. Because he's a fraud. 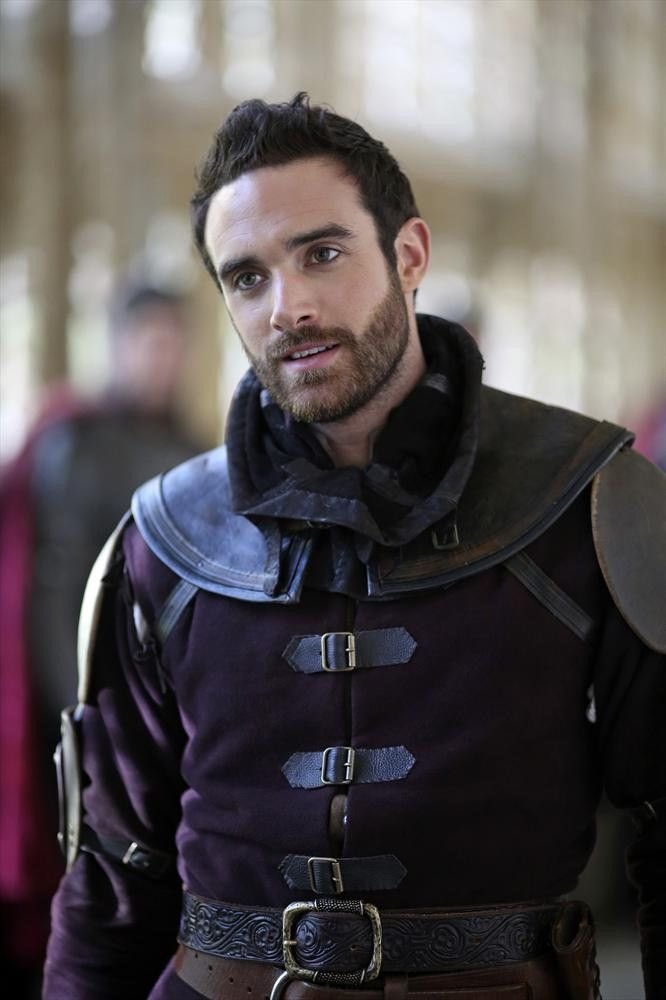 YOU KNOW WHO WE DONT TALK ABOUT ENOUGH. JOSHUA SASSE. GALAVANT. YES.

"44 Democratic senators are going to filibuster an anti-infanticide bill. There's *nothing* in the bill about abortion—nothing! It's about infanticide. You’ve got 44 people over there who want to hide from it and talk in euphemisms."

Ben Sasse has traded women’s rights and reproductive freedom, the livelihood of Nebraska farmers, access to healthcare, our democracy and so much more for HIS values and political gain. He does not represent the people. #ENOUGH http://www.donatetochris.com

On the floor, Ben Sasse lights Dick Durbin and the media on fire for pretending the born-alive bill is “anti-abortion.” With a mention of @CNN’s “fetus that was born“ coinage, of course: https://www.nationalreview.com/corner/sasse-debunks-democratic-and-media-lies-about-his-born-alive-bill/

Senate Democrats blocked two abortion-related bills from getting the 60 votes needed to overcome an initial procedural hurdle on Tuesday as Republicans look to weaponize the issue ahead of the 2020 elections. The bills were sponsored by Graham and Sasse. https://thehill.com/homenews/senate/484573-democrats-block-two-senate-abortion-bills?amp&__twitter_impression=true

However, two Never-Trump Republicans — Sens. Susan Collins and Lisa Murkowski — voted against it.

Thankful for Sen Sasse and others who speak the truth about the horrific evil of our day. Sadly, they are the minority in our U.S. Senate https://twitter.com/frcdc/status/1232393245931573249

Grateful for Senators Sasse and Lankford and others who have stood boldly and clearly on this. https://twitter.com/between2worlds/status/1232439404783779840